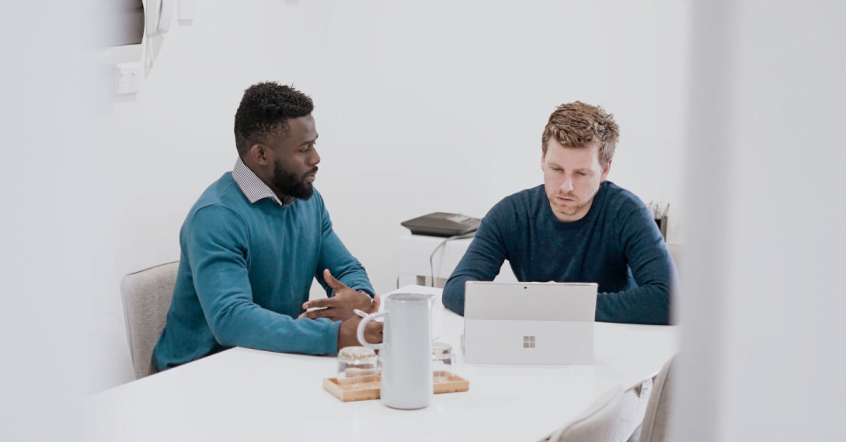 Last month, in response to the worsening economic conditions in Victoria due to the Stage 4 restrictions, the Federal Government announced further changes to the JobKeeper program.

As part of the announcement, it included new requirements for eligibility as well as gradually reduced payments for employees.

Keeping up with JobKeeper

At a glance, the major changes to the scheme included:

We’ve summarised the key information for employers on JobKeeper 2.0 in this update here.

After much anticipation, legislation for JobKeeper 2.0, commencing 28 September, has passed the Senate.

In a last minute change, the new bill will allow employers who previously qualified for JobKeeper, but are unable to qualify for JobKeeper 2.0, to continue to access temporary Fair Work Act 2009 provisions for a further six months if their revenue is still down by at least 10 per cent in the September quarter, compared with the same quarter last year.

The provisions also give employers flexibility to request employees to change their days or time of work (but by no less than 60 per cent of the hours they worked prior to the pandemic).

A legislative instrument setting out the detailed rules of the new criteria is expected to be issued shortly by Treasurer Josh Frydenberg.

As an employer, what do you need to know?

Not all businesses fit the mould of the new JobKeeper scheme.

It is important to remember that, as an employer, you have a responsibility to ensure employees are correctly classified and your business meets the relevant turnover requirements at various points throughout the year.

Need assistance? Our team are here to help.