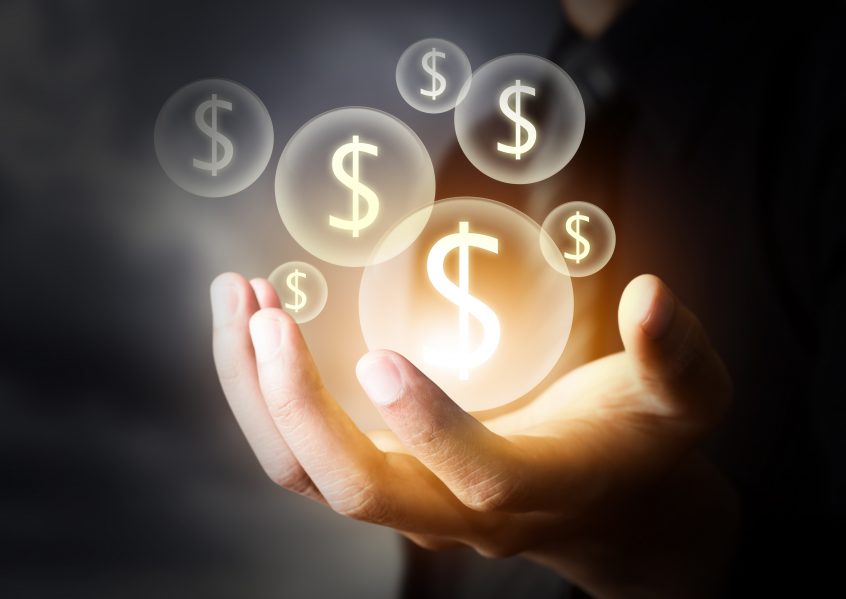 Many newly incorporated companies that have previously been sole traders find it difficult to distinguish between company money and personal money.

As a company director, you’re entitled to receive some form of income such as a salary. However, unlike a sole trader you can’t simply withdraw money whenever you like and use it for personal expenses. This is in despite of the fact you may own the company.

But isn’t it my money?

By law, a company is a separate legal entity, which should have its own bank account. This means any assets, liabilities, expenses and income need to be kept separate from the owners of that company.

While many may see this as a disadvantage, the idea of a company being its own ‘person’ is a form of insurance.

A company is a separate legal entity, which generally means the extent to which you are liable (e.g. if the company is declared bankrupt) is only to the extent of your shareholdings (quite often 1 share of $1).

How to withdraw your money, the right way

Company shareholders have three key ways to withdraw money, keeping in mind that any money received must be shown on an income tax return.

There are no hard and fast rules about which approach is the best. Quite often, its a combination of all three.

Where the company is in start up phase and drawings are low, salaries can work very well. Later on, as the company starts to grow, and pay income tax, there may be advantages in paying Fully Franked Dividend. As with all technical matters, its best to discuss your individual circumstances with an accountant to make sure you get the right advice for your situation.

Create a withdrawal strategy that works for you.

What do you think?